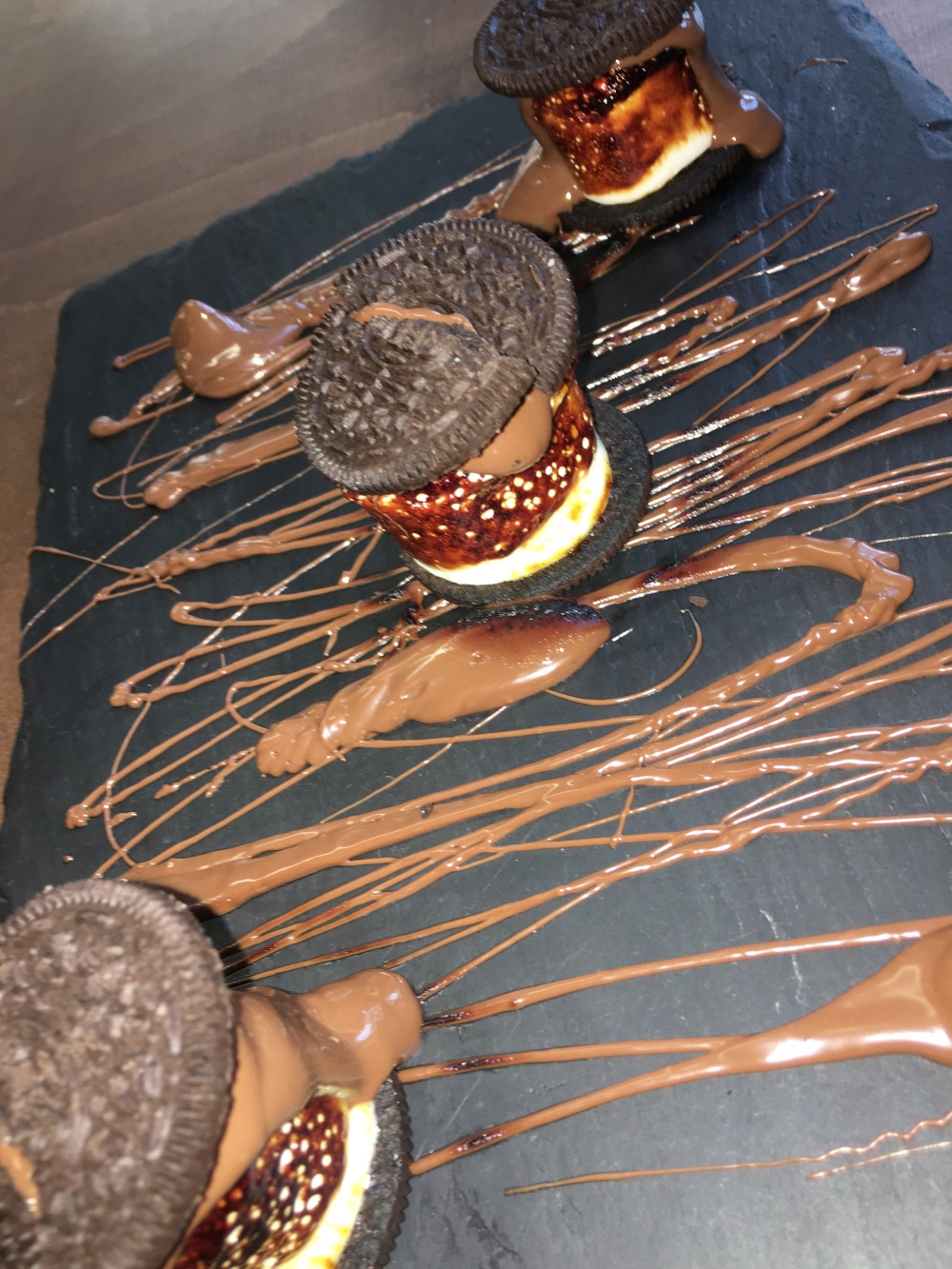 Guys, after how I felt about Black Milk Cereal Bar during my last visit would you believe me if I told you I went back?

I’m a glutton for second chances and Jesus Christ were they ready for a redemption?

I had a little free time on my last food trip and after scouring their Instagram page for a while I was convinced that there had to be something more to them than what I experienced. I refused to believe that all these good looking Treats were as direly sour tasting as the freak shake I last encountered.

I honestly cannot stressssssss how right I was. Honestly ! These s’mores were. Wow. Okay so I ordered s’mores (Oreo) and a chocolate shot. S’mores are not necessarily an English treat so I was kind of on edge. Having met so many people that did not even know what they were.

First things first, the view was amazing ! To be fair , just like all other things at the Bar. And I’m a sucker for eye candy.

I ogled at the display for a good five – ten minutes before attempting to indulge. A messy treat, I picked the Oreo off it first. Great as usual and even more so now that it was draped in chocolate. Then I tried the marshmallow.  “I fell in love the way you fall asleep, slowly, and then all at once. ” Warm, sweet, gooey, it was everything to write home about.

My only downside would be that my waitress had been a little too generous with the toasting, resulting in a little burn on one of the two marshmallows. But when I tell you I was so excited that the bar wasn’t as terrible as I had concluded it to be , I didn’t even care that much. She was awfully generous with the chocolate, and there was much to scrape off with the last Oreo biscuit even after I was long done with the treats.

More than anything, I’m here to redeem black milk cereal bar through vicarious eating. I still would never recommend their freak shake to my worst enemy. But aside that , treat yourself , they’re definitely worth it. They’ve been redeemed with a chocolate shot !

What you give is what you get

When you’re hungry you can eat anything

On the come up

Not even in foodie hell 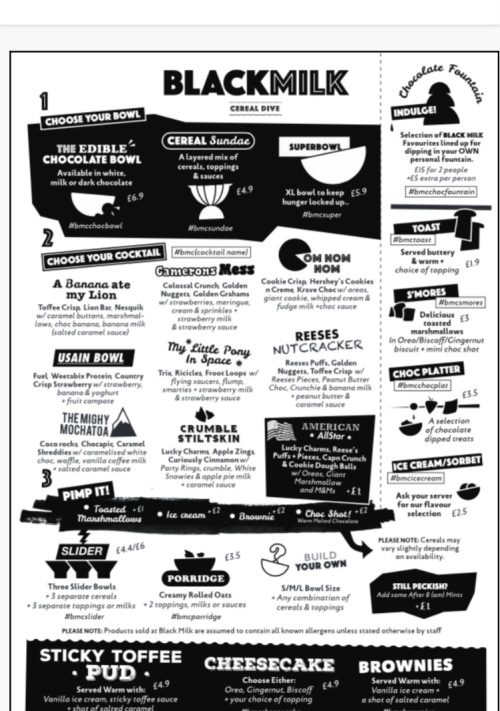